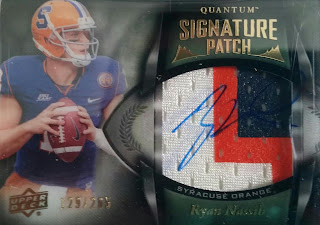 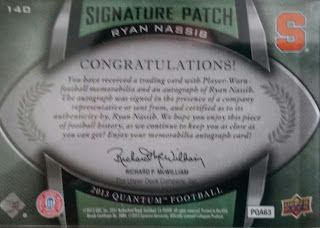 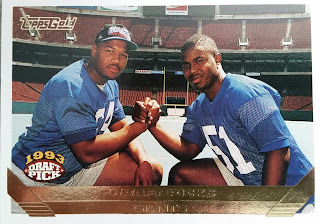 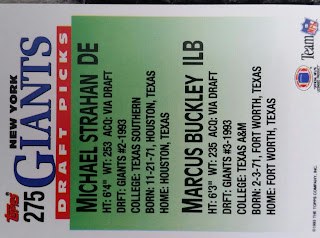 Posted by Sport Card Collectors at 2:00 AM No comments: 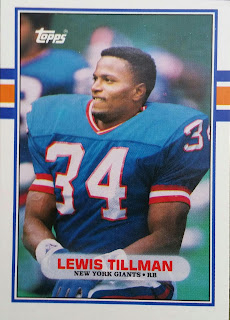 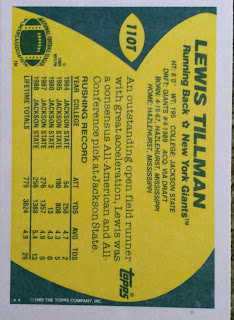 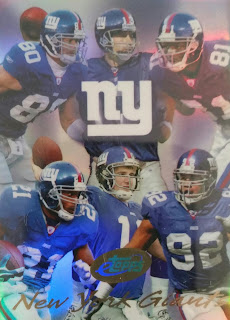 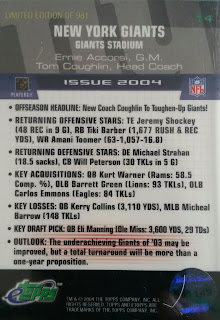 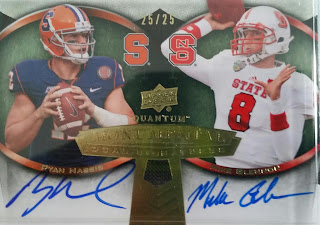 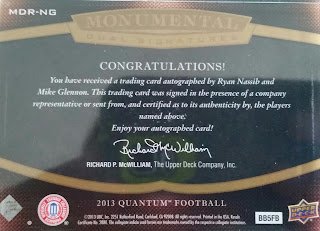 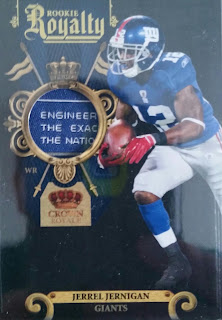 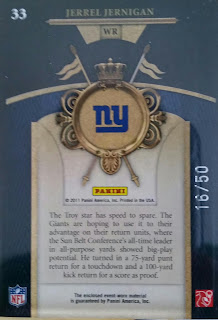 Since 2010, I have always been a fan of Victor Cruz. He seems like a solid classy guy both on and off the field so I have always routed him on.

Being on my team helps as well. He put up some incredible numbers, including a 99 yard touchdown in a game vs the Jets and I can't count the times I saw him dance the salsa in the end zone including in Super Bowl 46.

But, after two injury plagued seasons and a downed last season despite a healthy one, he was released. It took some time for him to be signed and at points I wanted him to retire in blue so I wouldn't have to view him in another jersey, but, it's too late. He was signed by the Chicago Bears last week and this week pictures of number 80 with a C on his helmet appeared online.

I am happy for him as I will always route him on for what he brought to the Giants, but, I will admit it's tough to see him in anything but this.... 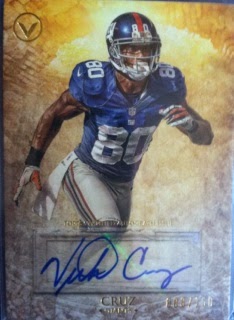 So I do wish Victor luck in Chicago and hope he has a good season. However, I hope he finds a new dance. Not sure if I could BEAR seeing him dance the salsa in another uniform.
Posted by Sport Card Collectors at 3:00 PM No comments: 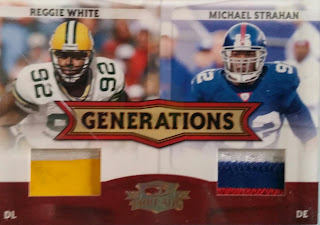 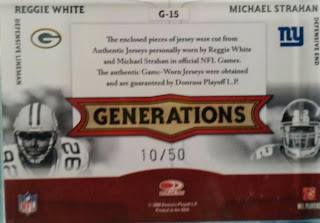 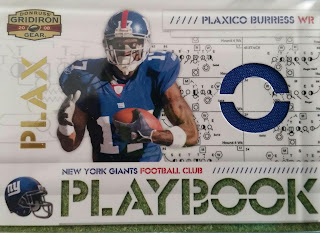 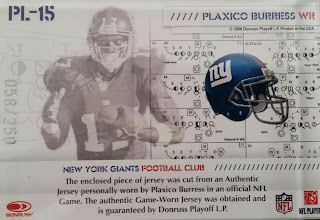